A Talk About Missing and Murdered Indigenous Women and Girls 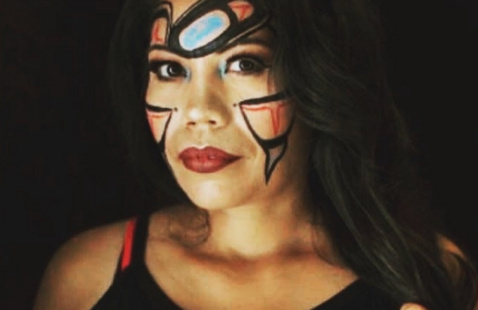 Arts and Culture Health and Wellness Diversity and Inclusion

The discussion will take place virtually via Zoom.  After you reserve your ticket, you will receive information about how to access the event.