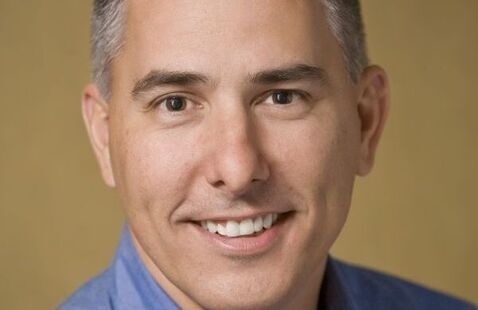 Alan Hoffler, an alumnus of NC State's College of Engineering, is the executive director and public speaking coach at MillsWyck Communications. Hoffler earned a Bachelor of Science in aerospace engineering at NC State and a graduate degree in math.

Hoffler gives people the skills and methods to share what they know effectively. Hoffler's message to students usually centers around networking, exposing yourself to cool opportunities and being open to changing course. Hoffler loves talking to engineers about the value of their degrees in nonengineering fields.

Hoffler will discuss his career as a part of Career Conversations. The 30- to 45-minute discussions are hosted by the Exploratory Studies program and allow students to connect with people working in a variety of industries to learn about their current occupational and professional experiences.

Career Conversations are held virtually via Zoom. Students must sign into Zoom with their NC state email address. Please consider turning on your video camera during the conversation so that you can make a connection with our guests. We will reserve time at the end of the session for students to ask the guests questions and we encourage your participation.