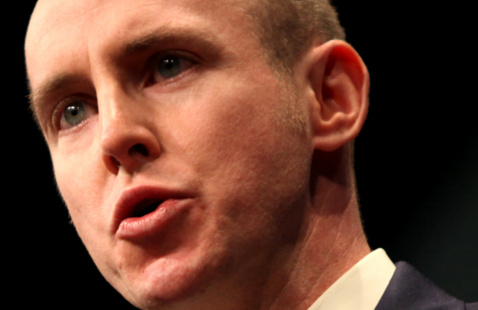 Join us for the 2020 Pope Lecture, which will be given by Daniel Hannan, a writer, journalist and former member of the European Parliament. After 17 years in Parliament, where he campaigned for British withdrawal from the European Union, he says he succeeded in abolishing his job in the Brexit referendum. Britain officially left the EU on Jan. 31 after 47 years of membership.

The John W. Pope Lecture Series is hosted by NC State’s College of Humanities and Social Sciences to encourage dialogue on topics of political and economic interest. This lecture series is supported by a grant from the John W. Pope Foundation.

College of Humanities and Social Sciences