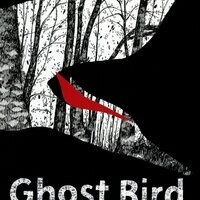 Attend the Eco Film Series, Wednesday, April 3, through Friday, April 5. The series presents highly entertaining nature documentaries by some of the world’s best filmmakers. Saving nature can be fun as well as serious. Please note locations and times vary for each film.