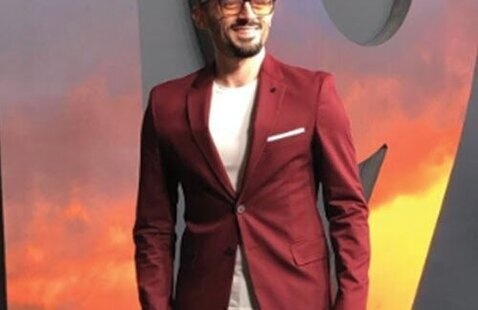 Join us to hear from this year’s homecoming speaker, Brad Lambert '12. After almost 10 years in the sports industry working with professional athletes, Lambert moved to Los Angeles to work with actor Robert Downey Jr. He later went to Warner Bros. to manage marketing campaigns for TV and film, winning three Clio awards. Since then, he’s been producing, managing talent, speaking worldwide and consulting with studios and major brands. In 2019, he worked on marketing campaigns for two of the biggest movies of all time, collaborating with Walt Disney and Marvel studios on Avengers: Endgame and with Sony Pictures and Marvel on Spider-Man: Far From Home.