I’m Screeeeeeeeeeaming: The Lowly Art of the Jump Scare 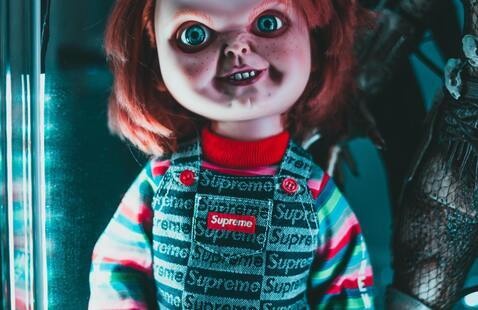 This talk by Adam Charles Hart looks at the much-derided but massively popular phenomena of "jump scares" in horror media – moments of sudden shock, often accompanied by a piercing shriek or screech, intended to make the viewer/gamer/browser flinch, jump and scream. The talk moves between movies and video games to the brief but memorable fad of screamers found across the internet in the early days of social media. Hart will trace the impact and evolution of the jump scare as the core of a discussion analyzing why anyone would subject themselves to the curiously unpleasant pleasures of horror.

Arts and Culture Scholarship and Research Social and Entertainment

College of Humanities and Social Sciences