By Office of Partnerships and Economic Development 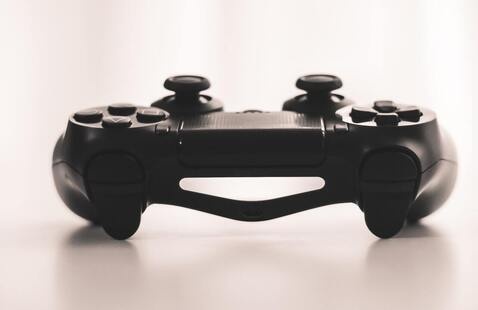 Andrea Gonzales is the co-creator of the video game Tampon Run and co-author of the book Girl Code: Gaming, Going Viral, and Getting it Done. Gonzales developed Tampon Run, a game that confronts the menstrual taboo, with Sophie Houser at a Girls Who Code summer camp while still in high school. The game received international recognition and was highlighted in TIME, Teen Vogue, Fast Company and many other publications. Gonzales will discuss Tampon Run’s viral success and her journey since then, including her continued advocacy for marginalized identities in tech. Gonzales, a recent graduate of the University of North Carolina at Chapel Hill and Duke University, where she was a Robertson Scholar, is a software engineer at Microsoft.

Making Space is a series that aims to confront bias and systemic barriers to inclusion in the STEM fields.

Social and Entertainment Diversity and Inclusion

Office of Partnerships and Economic Development