By Department of Music 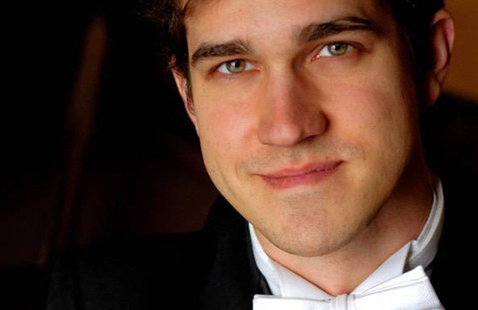