The Industry of the Arts 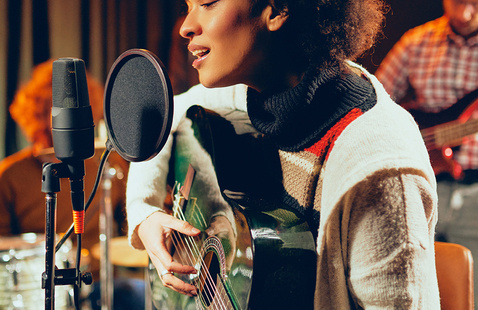 The March and April sessions of The Industry of the Arts have been canceled.

Arts NC State presents a free, six-part workshop series introducing attendees to many of the facets necessary for a career in the arts, media and entertainment. Led by industry veteran and producer Max Langstaff (Sir George Martin, John Denver, Gordon Lightfoot, etc.), these sessions are designed for anyone at any level of knowledge or artistry and will include notable guests. This series is open to both NC State students and the public. You may attend one, several or all sessions. For additional information, contact Rich Holly at rtholly@ncsu.edu

Film and television. Guests include producer and writer David Sontag (The Paper Chase, M*A*S*H) and Rachel Raney of UNC-TV.