Using Game Theory To Predict the Future of the 'Quad' 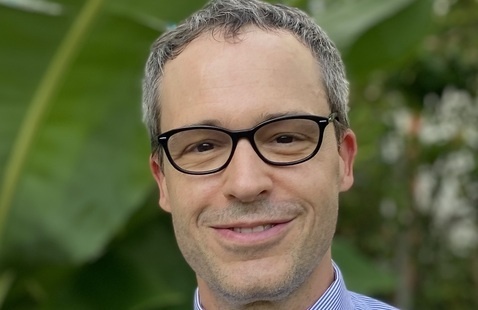 What can Game theory tell us about the future of the Quad? CNBC editor Ted Kemp will join us virtually from Singapore to discuss his report that’s attracted attention worldwide.

Game theory, an obscure concept to many, tries to apply science to strategy. Game theorists construct models of situations involving competition between groups or individuals.

CNBC applied the theory to predict the future of the Quad — Australia, India, Japan and the United States — an Indo-Pacific group formed as a geopolitical counterbalance to China and its continued rise as a global power.

The Quad’s future has tremendous significance as decision-makers, risk managers, investors, CEOs and regular citizens grapple with the rising stakes in a shifting balance of global powers.

Kemp is an NC State alum who earned a degree in English in 1992.

College of Engineering, College of Humanities and Social Sciences