Virtual Film Screening and NC State Premiere of All the Possibilities . . . Reflections on a Painting by Vernon Pratt 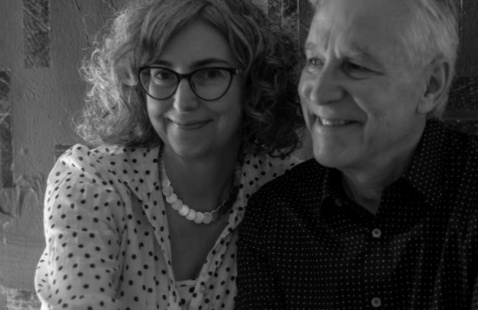 Join us via Zoom for a screening of the documentary All the Possibilities . . . Reflections on a Painting by Vernon Pratt and an online panel discussion about the film. The panelists are:

All the Possibilities…Reflections on a Painting by Vernon Pratt is a documentary meditation on Pratt’s most ambitious painting, a 1,400-square-foot systematic abstraction completed in 1982 but only exhibited for the first time at the Gregg Museum of Art & Design in 2018. With Holly’s percussive score, which was inspired by the painting’s mathematical formulas, the film immerses viewers in Pratt’s world of mathematically-based abstraction, a symphony in black and white.